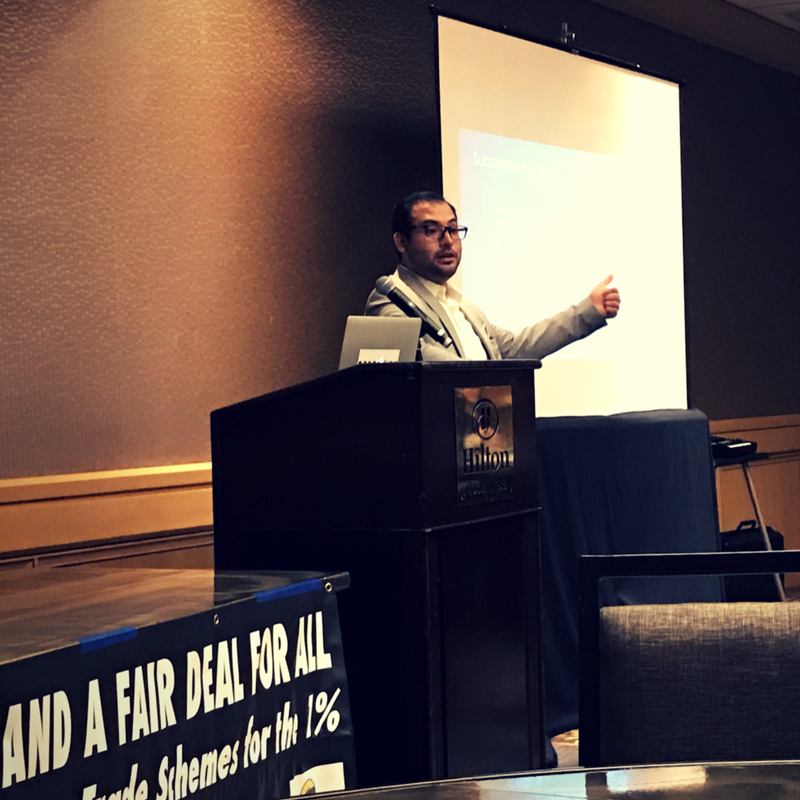 Last Wednesday in Costa Mesa, the California Trade Justice Coalition partnered with Hugo Romero of the UCLA Labor Center and Ilse Escobar of United Teachers Los Angeles to present a workshop on the critical importance of solidarity between the labor and immigrant rights movements at the California Labor Federation’s Workforce and Development Conference.

As President Trump tries to divide workers across North America with the myth that Mexico has somehow benefited from the disaster that is NAFTA, more than ever we need to be forging alliances that connect labor with the immigrant rights movement, illuminating the linkages between corporate trade deals, forced migration, and low wages. NAFTA destroyed millions of people’s livelihoods in Mexico, spurring the forced migration that Trump now wants to criminalize, at the same time as it degraded labor and environmental protections in the United States. 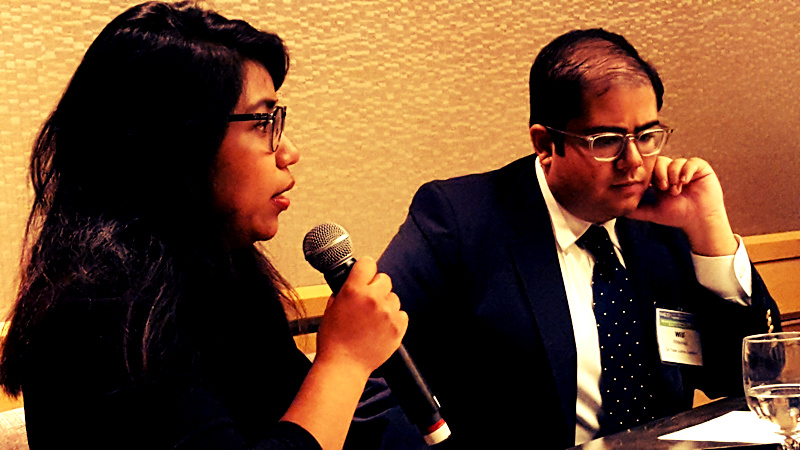 “In the United States, we have seen that our government puts corporations before people; trade deals like NAFTA have forced that attitude onto the peoples and governments of other countries,” said Will Wiltschko, Lead Organizer with the California Trade Justice Coalition.

The event’s main speakers, Ilse Escobar and Hugo Romero, are both prominent leaders in the immigrant rights movement who have long worked at the intersection of labor and immigrant rights. Together with attendees from the California Labor Federation and the California Building Trades, we discussed the urgent need for the labor movement to include immigrant workers, highlighted examples of successful solidarity actions, planned future workshops, and emphasized the importance of storytelling as a tool in shifting the conversation around migrant justice and workers rights.

Check out some photos from the event below, and make sure to check our our next town hall in Oakland on April 20! 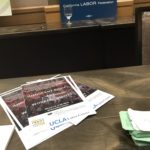 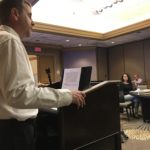 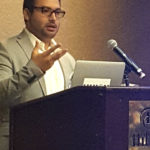 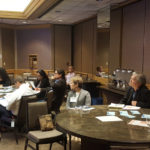 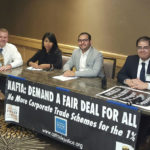 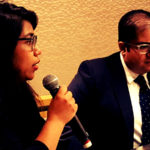 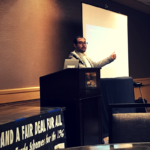