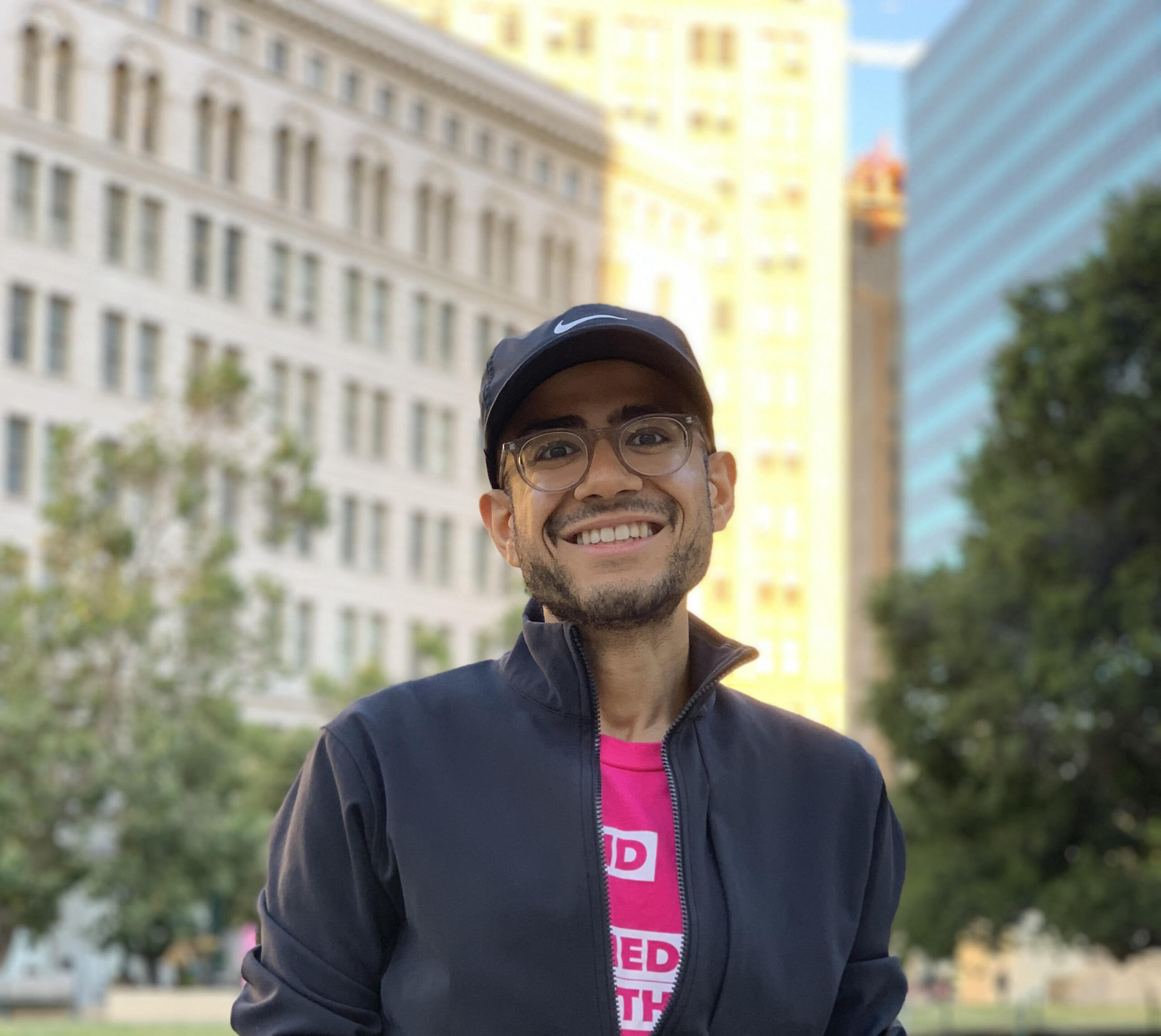 Will Jamil Wiltschko is a graduate of UCLA with a B.A. and an M.A. in Political Science. At UCLA, studied and engaged with the theory and philosophy behind nonviolence. He was a legal intern with the ACLU in Southern California, focusing on education equity. Will also was a staffer on Bernie Sanders’ 2016 Presidential campaign, where he was the lead field organizer in Southwest Virginia.

Prior to serving as director of the California Trade Justice Coalition, Will was the Lead Organizer and was in charge of the Coalition’s efforts to defeat the TPP.

As Director, Will led the Coalition’s statewide efforts in fighting the Trump Administration’s initial NAFTA 2.0 (USMCA) proposal. He currently is focused on leading efforts in California to support the TRIPS Waiver in order to combat vaccine apartheid.

He also serves as a mentor and strategist for the Movement Strategy Center’s Climate Innovation Program’s Young Black Climate Leaders Program where he focuses on mentoring youth in coalition building and campaign design. 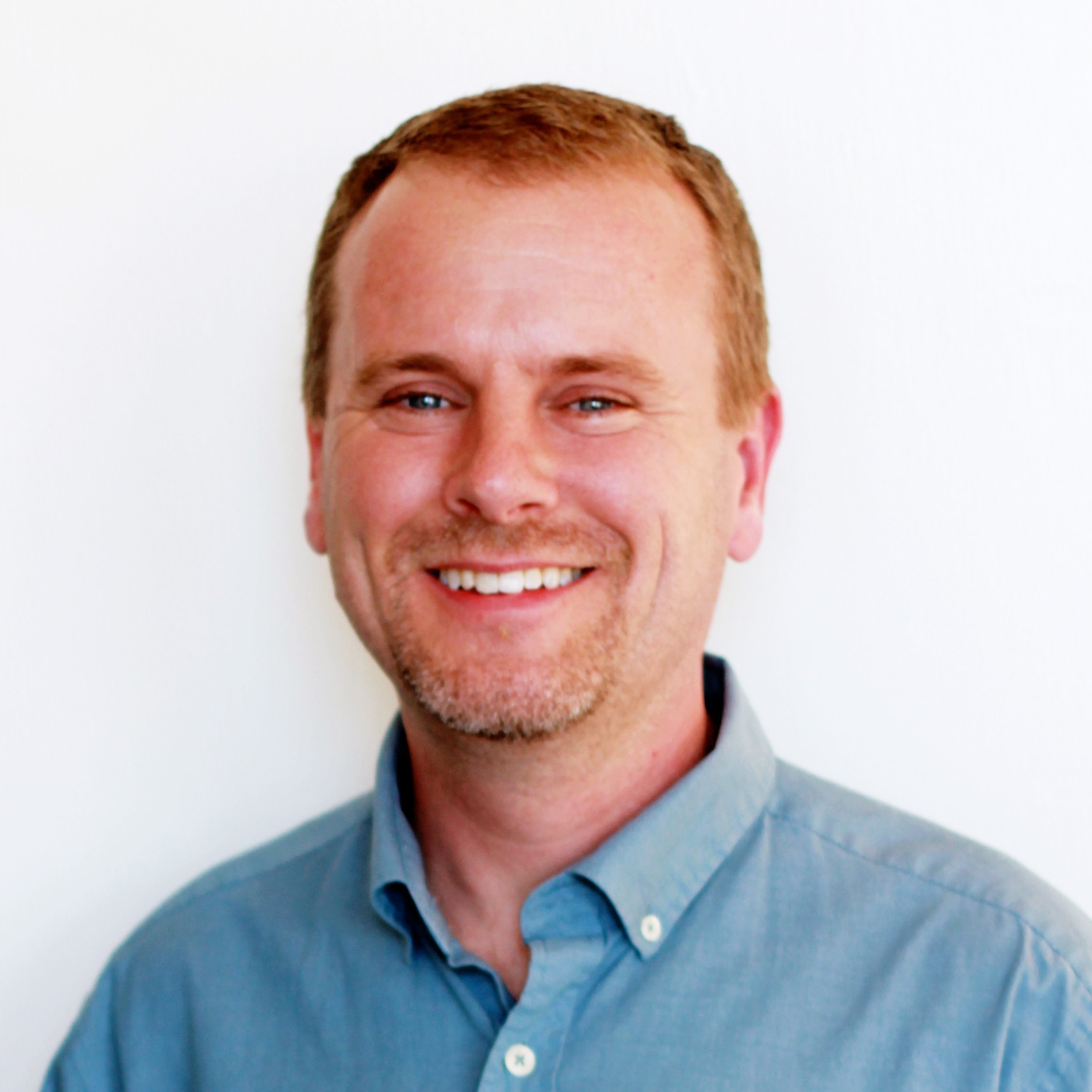 Aaron Lehmer-Chang, who comes out of the San Francisco Bay Area’s social and environmental justice movement, is a veteran of fair trade fights. He participated in the “Battle of Seattle” in 1999 where union members, environmentalists, and global justice activists shut down the World Trade Organization (WTO) meeting, and organized against the Free Trade Area of the Americas (FTAA) agreement with a student, labor, and community alliance. Aaron co-founded a regional eco-justice organization, Rooted in Resilience (formerly Bay Localize), which works to build equitable, resilient communities. He holds a Master’s in Globalization and the Environment from Humboldt State University and a triple BA in Anthropology, Environmental Studies, and Philosophy from Iowa State University. Aaron’s background also includes working for Van Jones’ Ella Baker Center for Human Rights as State Policy Director, for Julia Butterfly Hill’s Circle of Life Foundation, for David Brower’s Earth Island Institute, and with the Student Environmental Action Coalition (SEAC). 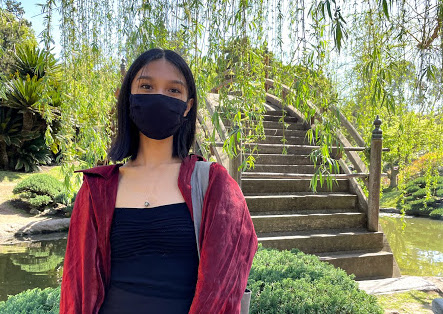 Paris Viloria is a senior at UC Berkeley majoring in Political Economy. She currently serves as an administrative associate for an educational, and is involved with an other organization on campus where she researches child poverty in different countries. As a volunteer, Paris is supporting the work for the TRIPS waiver and digital trade justice. 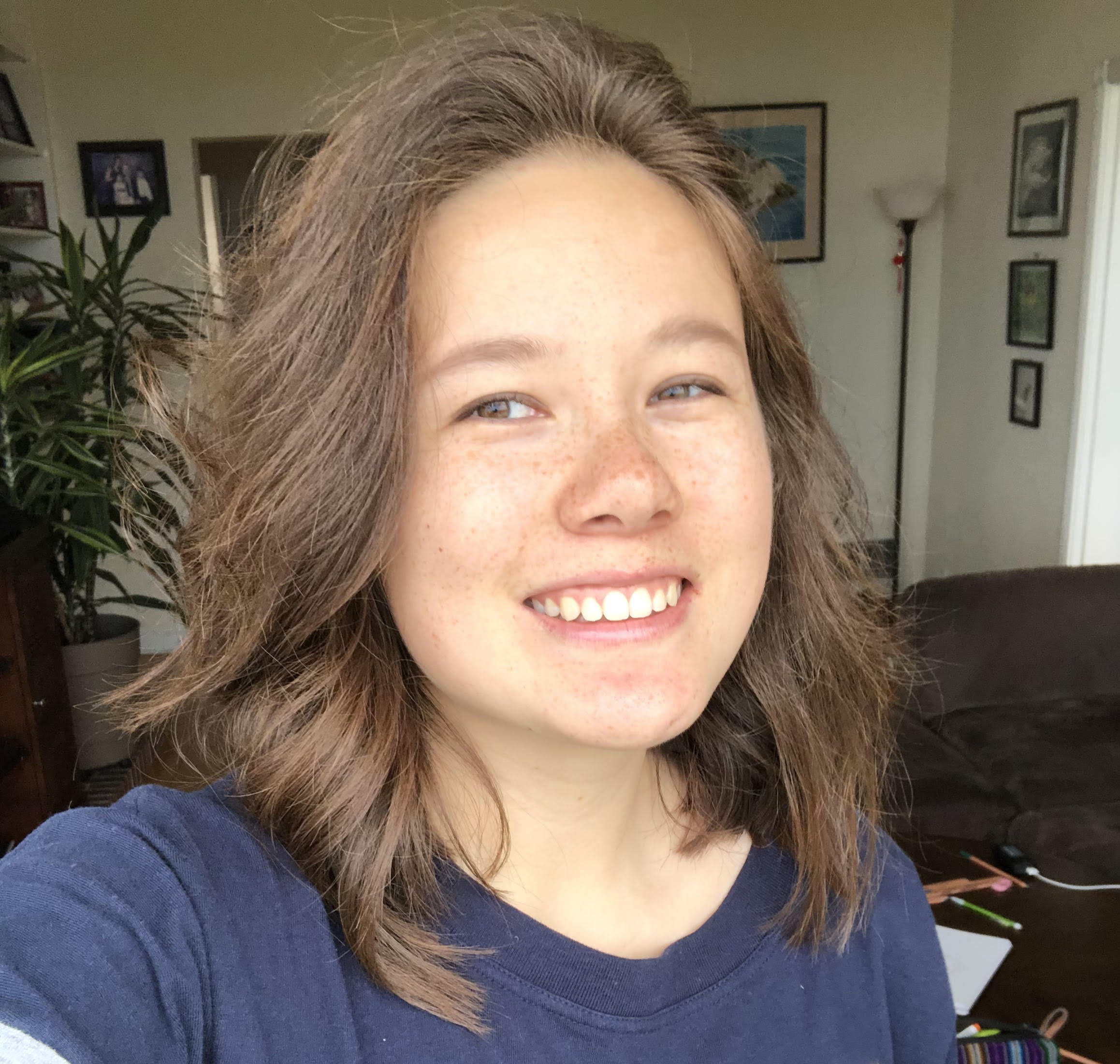 Madison Luzar is a senior at UC Berkeley majoring in Molecular Environmental Biology and minoring in Global Poverty and Practice. She recently joined the team to do poverty-focused work as the practice experience for her minor. She works on social media, planning actions, and engaging with other organizations.