A NAFTA that Puts People and the Planet First

Greetings from all of us at the California Trade Justice Coalition!

Unfortunately, Trump’s notice failed to offer any reassurance that he plans to include working people in the negotiation process, deferring instead to 500 corporate trade advisors. That’s a recipe for an even bigger disaster than NAFTA already has been. Even more alarming is his plans to “modernize” the agreement to include new investor rights, reviving many of the provisions of the failed Trans-Pacific Partnership (TPP).

We at the California Trade Justice Coalition are doing all we can to push the administration to commit to an open, public process, remove job-killing special investor provisions, and include enforceable labor and environmental standards (read our recent press release here).

» Sign Our Petition for an Open, Fair, and Green NAFTA!

We’re also building up our coalition and organizing community hearings on NAFTA to ensure that Trump is held accountable for a trade justice agenda that truly benefits working people and the planet. Support our efforts today!

Toward a just, vibrant, and sustainable future for us all, 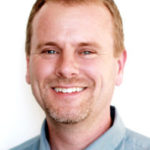 TAKE ACTION!
DEMAND A NAFTA THAT WORKS FOR ALL

On May 18th, President Trump gave official notice to Congress that he will reopen negotiations over the North American Free Trade Agreement (NAFTA).

NAFTA made it easier for corporations to offshore jobs and to attack environmental, health, and other safeguards.  It killed jobs and depressed wages for millions. Hundreds of corporate advisors helped negotiate it behind closed doors. 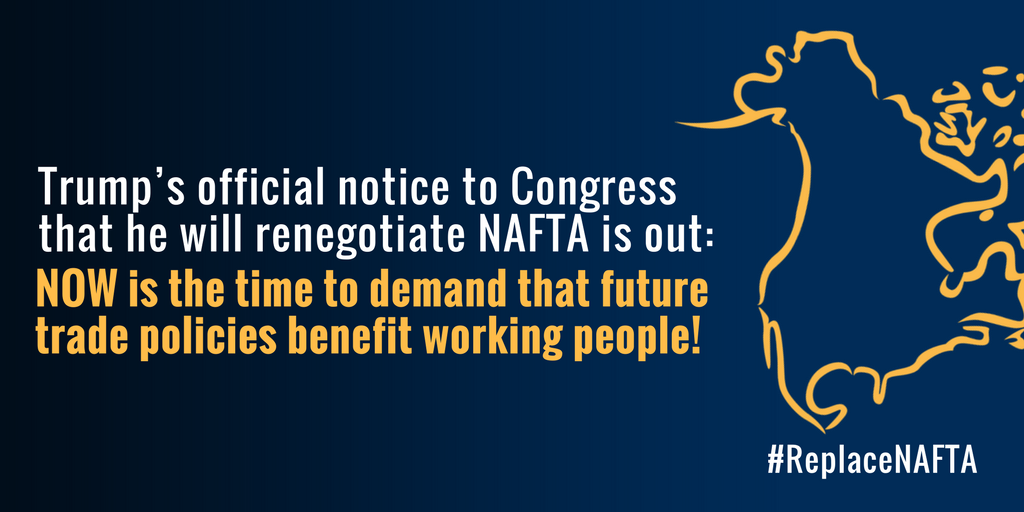 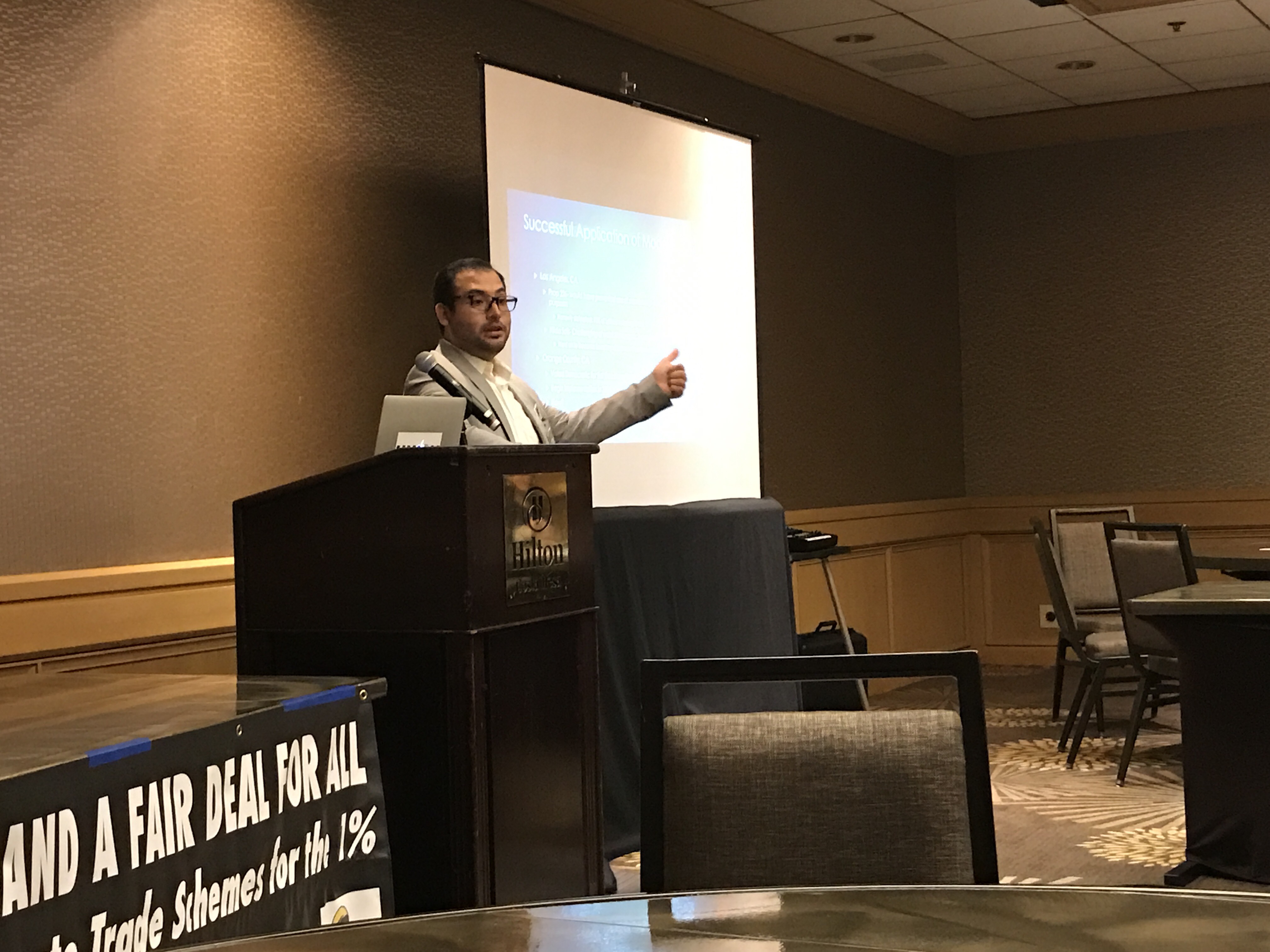 Over the past few months, the California Trade Justice Coalition has held town halls around the state to highlight the impacts NAFTA has had on working people and the environment. The most recent of these took place in Costa Mesa and Oakland.

In Oakland, the California Trade Justice Coalition organized a town hall which featured local community leaders discussing the local impact NAFTA has had in offshoring jobs, pushing down wages, and worsening environmental health. Stories from speakers and participants made critical connections between local, national, and international struggles for human rights, trade justice, and community health.

DEMAND WAGE FAIRNESS! Yet again, big-business interests are trying to push a bill through Congress that would strip workers of their overtime protections. One of our coalition members, the United Steelworkers (USW), have alerted us to what’s at stake in the misleadingly-named “Working Families Flexibility Act” (H.R. 1180), which would hand even more power to big employers over their employees’ schedules and pay. Learn more about the bill here.
TAKE ACTION! Call your Senators toll-free at 1-877-607-0785 to demand they oppose the Comp Time Bill (H.R. 1180). Make sure to call the number twice to reach both of your Senators! 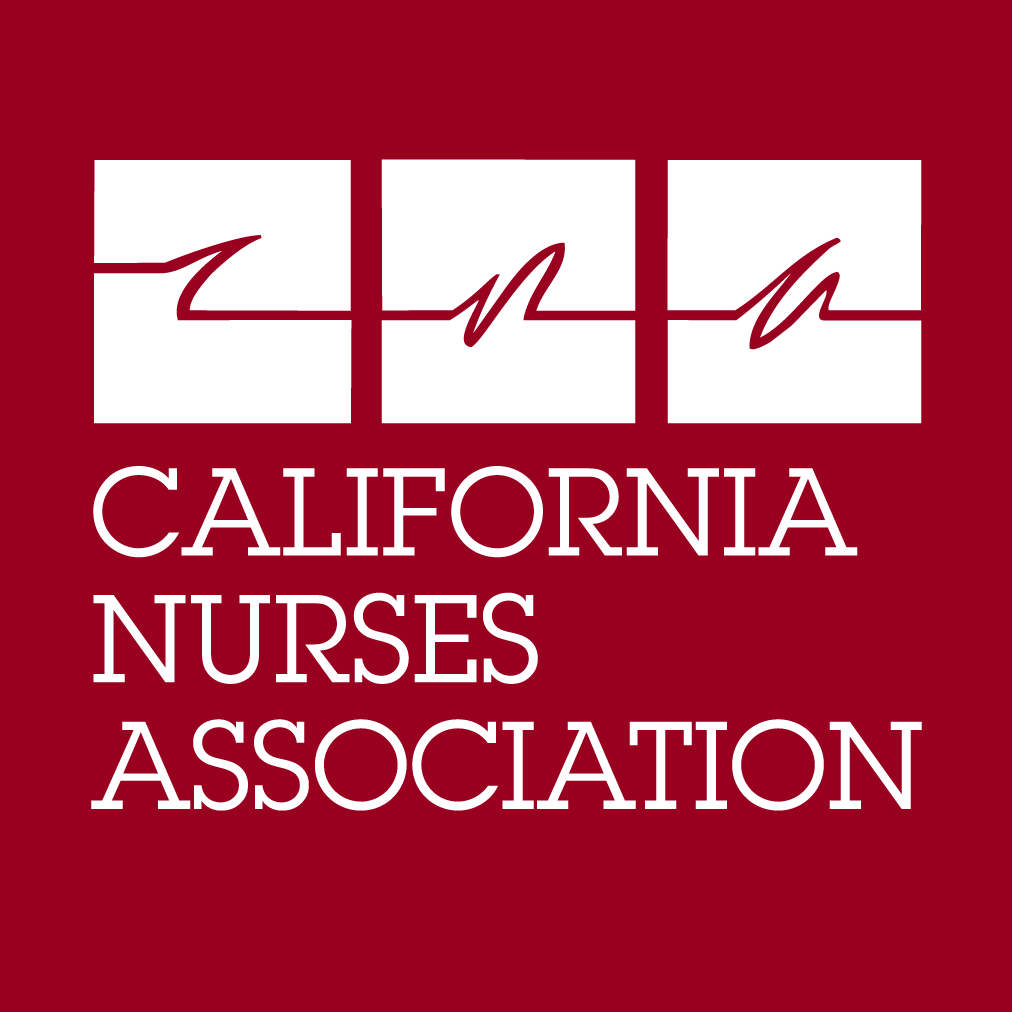 We at the California Trade Justice Coalition are honored to announce that the California Nurses Association (CNA) has joined as one of the newest members of our coalition. CNA is one of the fastest growing labor and professional organizations in the United States, representing more than 86,000 workers across California. Since 1903, CNA has been a powerful advocate for protections for both patients and nurses, for healthcare access, and for workers’ rights.

TAKE ACTION! Right now, CNA is leading the charge for the Healthy California Act (S.B. 562), a ground-breaking piece of legislation currently under consideration in the State Senate, which would drastically expand healthcare access in California by establishing single-payer healthcare. Support their efforts by connecting with the Healthy California Campaign for updates, upcoming actions, and alerts!

» Learn more about the California Nurses Association by visiting their website!

The California Trade Justice Coalition is also excited to welcome the San Francisco Bay Chapter of the Sierra Club, America’s largest and most effective grassroots environmental organization. The Bay Chapter is comprised of the 30,000 Sierra Club members who live in Alameda, Contra Costa, Marin, and San Francisco counties. The Bay Chapter has a rich and vibrant history of environmental leadership going back to its founding in 1924. It’s played a big role in shaping the Bay Area — and California — that we all know and love.

» Learn more about the Sierra Club – SF Bay Chapter by visiting their website! 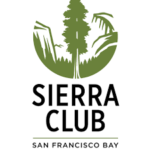